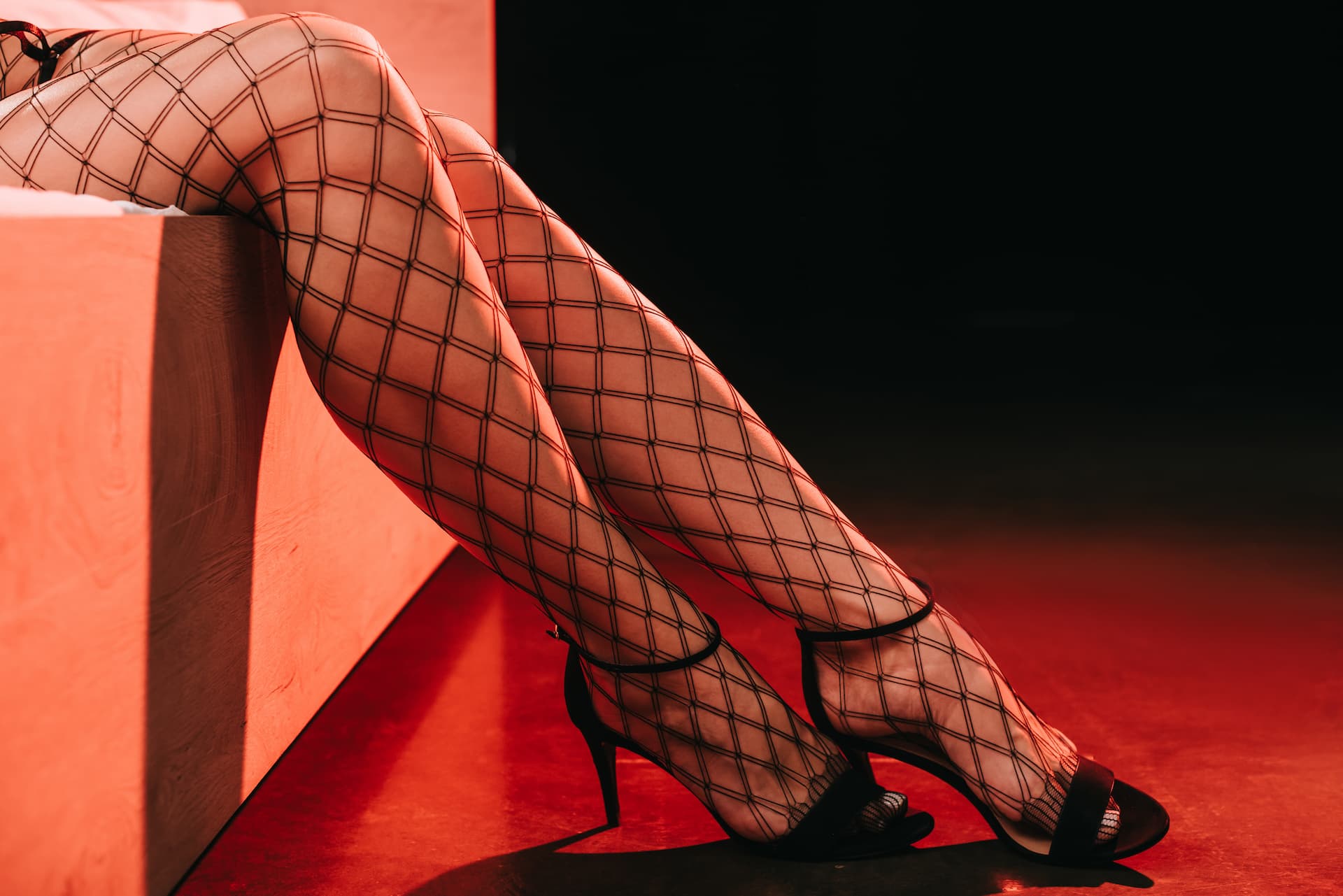 For people charged with prostitution, there can be a long list of consequences and penalties should a conviction occur. Having a law firm working for you that understands the intricacies surrounding the law helps protect your rights. The Freedom Lawyers defends clients throughout metro Atlanta and are ready to help with your Prostitution, Pimping, or Pandering case.

In the state of Georgia, prostitution is the act of offering, consenting to, or performing sexual conduct for pay. This can involve a number of different acts, such as pimping, pandering, and providing massages in places used for prostitution. Usually, these crimes are misdemeanors which, in Georgia, result in a maximum of a year in jail. The exact punishment received often depends on the nature of the act, the criminal history of the person involved, and the skill and strength of your defense team.

The typical fine for a misdemeanor charge is $2500. There are areas that can cause the fine to be higher, such as if the crime happened within 1,000 feet of school property, place of worship, or playground. In addition, penalties involved can be higher depending on a number of factors, including the act itself. Additional penalties can focus on higher fines, jail time, and participation in sex education classes. Also, a person may also face addition to a sex offender registry. The Freedom Lawyers have represented clients all over Atlanta accused of charges including Pimping, Prostitution, Solicitation of a Prostitute, Prostitution through internet sites, Prostitution involving hotels, and Prostitution involving allegations of operating a Brothel. We are ready to help you with your case.

Pandering is another activity that is a sexual offense in the state of Georgia. There are two distinct forms of this offense when it comes to Georgia law: pandering and pandering by compulsion. Pandering, by itself, is participating in prostitution, either as a pimp or as the recipient of sexual acts. Compulsion is “causing a person to perform an act of prostitution under duress or coercion”. If you encourage someone to do an act, you can be found guilty of pandering.

Examples of Pandering include requiring sexual favors for employment, gathering people in a fixed location to participate in prostitution, and blackmail or threats if a person doesn’t participate in acts. In Georgia, pandering is a misdemeanor with the exact amount of fines and jail time conditional based on the severity of the incident. Pandering by compulsion, however, is always a felony. Jail time is 1-10 years, and can be higher based on the ages of people involved.

If you are facing either a prostitution or pandering charge, it’s essential to get legal support as soon as possible. You need a Prostitution, Pimping, or Pandering Specialist. The Freedom Lawyers have experience defending clients in these cases all over the metro Atlanta area, including Cobb, Fulton, Dekalb, Gwinnett, Clayton, Bartow, Douglas, and Cherokee counties. We can help you resolve your legal issues, allowing you to get your life back. Call our firm today to schedule a free consultation.