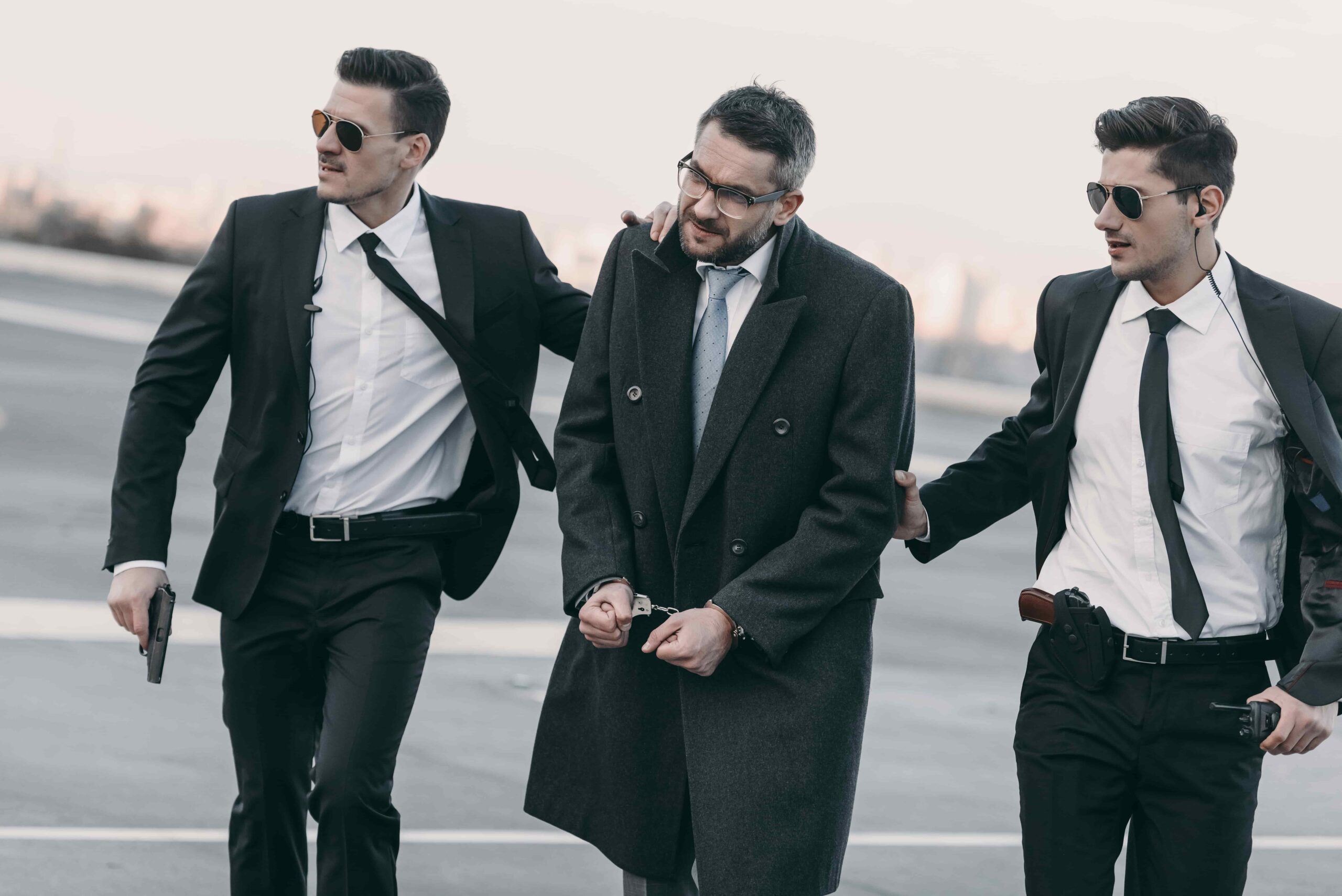 In 1970, the United States Congress enacted the Racketeer Influenced and Corrupt Organizations Act, commonly referred to as “RICO.” This sweeping law was designed to give prosecutors more tools to combat organized crime. But what does RICO do? And how can it be used against you?

RICO can be charged as both a federal and a State crime. Generally federal crimes require that the Organization or Conspiracy take place across more than one State. If the Conspiracy occurs within a single State, it’s usually charged as a State crime.

Georgia has its own RICO statute codified in O.C.G.A §16-14-3 and O.C.G.A. §16-14-4. Under the Georgia RICO law, it is a crime for any person through a pattern of racketeering activity to acquire or maintain any interest in or control of any type of property or business- that includes an interest in Money or Property. This means that you can be charged with a RICO violation if you commit two or more predicate crimes, also known as “racketeering activities,” while associated with the Conspiracy or Enterprise. Predicate crimes include things like murder, kidnapping, extortion, fraud, aggravated assault and even drug possession. Importantly, RICO does not require that you actually commit these crimes yourself – it is enough if you simply help to plan or carry out the crimes.

If you are convicted of a RICO violation, you can be fined up to $25,000 and sentenced to up to 20 years in prison. There is a minimum of five years in prison if convicted. You may also be required to forfeit any property that was obtained through racketeering activity. If you need a RICO Lawyer in Atlanta, call The Freedom Lawyers today!

There are several types of common crimes that are considered to be racketeering activities. Some examples include:

Violations of the following may also be considered Racketeering:

Atlanta’s racketeering laws are considered some of the toughest in the country. Further, Prosecutors in Atlanta take these crimes very seriously and have made Racketeering cases a top priority for Prosecution. Therefore they often seek the maximum punishment possible for these types of charges.

To be convicted of Atlanta racketeering, the government must prove that you were involved in an illegal enterprise and that you committed at least two predicate crimes. The Atlanta racketeering laws are complex, and the penalties can be severe. If you have been charged with racketeering or RICO in Atlanta, it is important to contact an experienced criminal defense attorney who can help you navigate the legal system and fight for your rights. The Freedom Lawyers have the experience in helping you if you are facing racketeering charges.

While RICO was originally designed to target organized crime, it has since been used in a variety of other contexts. For example, in 2015, Atlanta was rocked by a bribery scandal involving the city’s schools. Atlanta Public Schools employees were accused of taking bribes in exchange for awarding contracts to favored vendors.

The Atlanta RICO laws allowed prosecutors to charge the defendants with racketeering, and as a result, several people were convicted and sent to prison.  RICO has been used to prosecute environmental crimes, gang crimes, white-collar crimes, and even political corruption.

If you are under investigation for a RICO violation, it is important to contact an experienced criminal defense attorney as soon as possible. The sooner you have legal representation, the better your chances of avoiding serious penalties and developing a defense strategy. If you have been formally charged with racketeering or RICO in Atlanta, The Freedom Lawyers can help you navigate the legal system and fight for your rights.

What Needs to Be Proven for a RICO Conviction

RICO has been used to prosecute a wide span of cases, ranging from organized crime syndicates to terrorist organizations. However, the law has also been criticized for giving prosecutors too much power and for being overly broad in its scope.

In a typical criminal defense trial, there are three items that a state must show:

However, in Georgia, the State has to show two Acts of Racketeering in furtherance of the enterprise for each individual.

There must be a pattern to charge someone with RICO. Two separate incidents not associated with a larger scheme may not be enough to establish a pattern. Further, the State will often charge one action as two different Acts for RICO. The law says even if two crimes occur, if it is part of One transaction it is One Act for the purposes of RICO.

The State also must show some willing association with a Criminal Enterprise. Often, proving that the criminal enterprise exists is difficult for the State. A loose affiliation is not enough. The State must prove an Association-in-fact, an agreement to be a part of the association, and thereafter prove the commission of at least two predicate Acts of Racketeering by each of those involved.

The two separate Acts the State must show have to be linked in some way. That connection can be based on time that has passed, similarities in the Acts, similar participants, similar schemes or similar goals. The Acts themselves must be related to furthering the criminal conspiracy of the enterprise through the obtaining of property or money. In other words, Criminal convictions or a single allegation is not enough.

If you have been charged with a RICO violation, it is important to hire an attorney who is experienced with these complex cases. You need someone who has successfully defended clients charged with RICO in the past to help you navigate the complex investigation and criminal trial.

At The Freedom Lawyers, that is what we do. If you want to have your best chance to succeed in fighting Atlanta Racketeering or RICO charges, you need an Atlanta RICO Attorney. Contact us now to speak with a Freedom Lawyer about your RICO case.