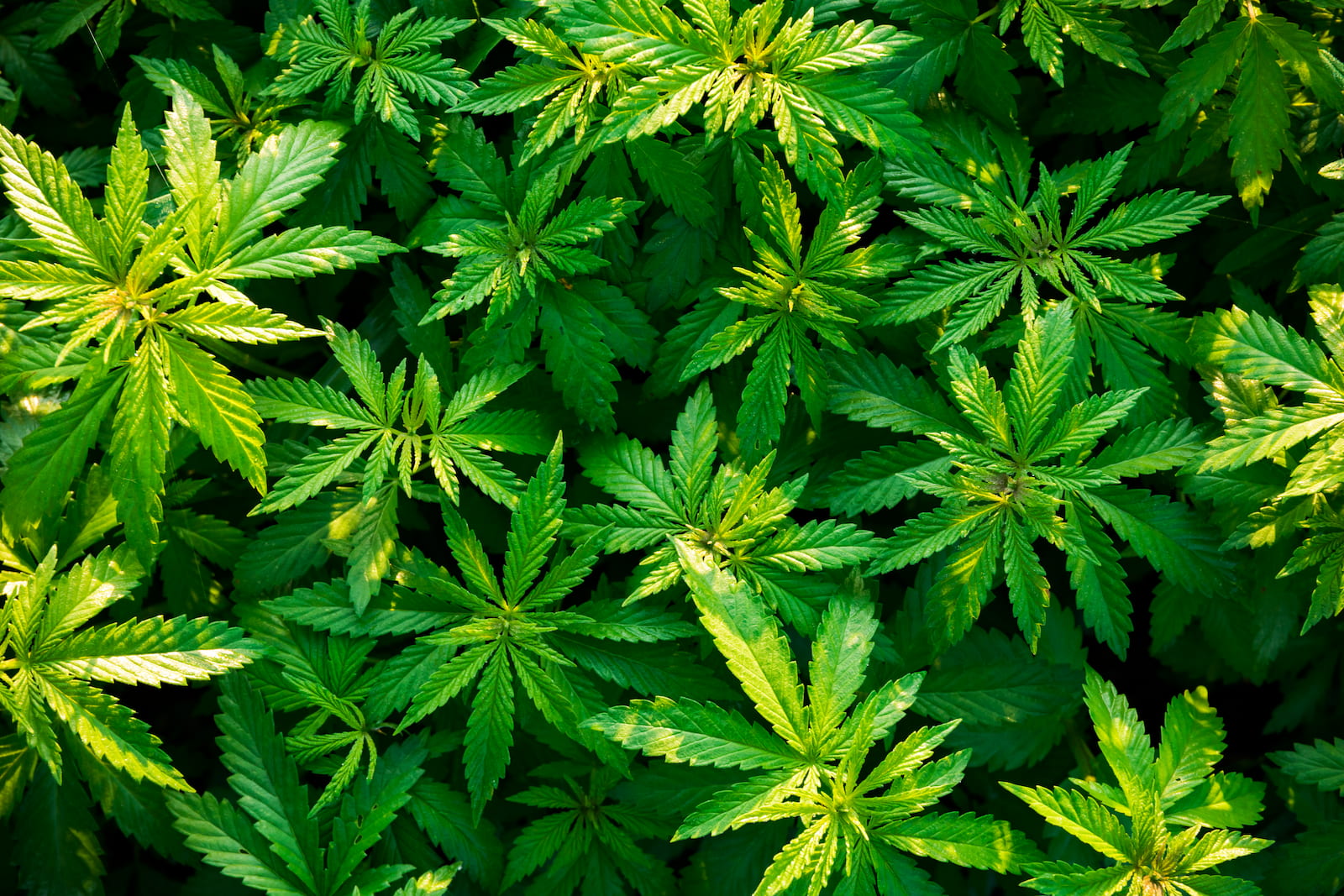 Possession of Marijuana- Under One Ounce- Misdemeanor

In Georgia, it is illegal to possess any amount of marijuana. Any person who’s charged with possessing less than one ounce of marijuana in Georgia is guilty of a misdemeanor and can be punished by imprisonment for up to 12 months, not more than $1,000 fine or both. Oftentimes, an experienced Marijuana defense attorney can get a resolution that involves no jail time and sometimes complete dismissal of the charges. Further, due to recent changes in the law regarding CBD, it is much more difficult for the State to prove a marijuana case.

Current Georgia law requires that any amount of marijuana be submitted to the GBI crime lab for full testing to confirm that the THC levels are above the legal limit. If for some reason the marijuana sample is destroyed or not tested an experienced criminal defense attorney can often get the charges dismissed, reduced, or worked out in some way that it does not appear on your record.

For a person charged with violating the marijuana laws or possessing over an ounce of marijuana, or who is charged with possession with intent to distribute or sell marijuana faces a felony charge and upon conviction can be imprisoned not less than one no more than 10 years. That can include jail time, significant periods of probation, community service and drug treatment. However, drug cases and marijuana cases are not easy for the state to prove in Georgia.

Due to recent changes in CBD laws and marijuana laws, all marijuana samples are now required to be submitted to the Georgia Bureau of Investigations for verification of the amount of THC level. If the substance comes below a certain THC level, then it is considered CBD and is legal to Possess.

In Georgia, to charge someone with possession of marijuana, the State must show that the interaction was legal. That means if the Police did not have a reason to approach or search a person, then any marijuana they find cannot be used in a criminal prosecution. An experienced Marijuana Criminal Defense Attorney can often challenge the search of your items or your pockets and force the state to prove that it was a consensual interaction, that they had a search warrant for the search, or some other legal basis to conduct the search.

An experienced Marijuana Criminal Defense attorney can also develop a plan of attack against the evidence to get the items or materials suppressed through effective cross examination of state’s witnesses. That’s why it’s always important to have someone who is familiar with the marijuana laws in Georgia defending your case. Additionally, if it is the person’s first time being charged with a felony possession of marijuana offense are some ways to get the charges dismissed completely after completion of some conditions. Sometimes that’s up to the prosecutor and based on your criminal history, and sometimes you qualify as a matter of law based on arguments by your attorney.

A person can be charged with Trafficking Marijuana based on the amount of marijuana possessed. The more marijuana in someone’s possession, the more serious the consequences.

A person is considered to trafficking marijuana when they possess :

No matter the amount of Marijuana, the police still have to prove that any search or seizure of your items, person, home or vehicle was done with a search warrant or some legal basis supported by probable cause. An effective and experienced criminal defense attorney and criminal marijuana trafficking criminal defense attorney can effectively fight to get the marijuana suppressed, which means removed from your case.

If the attorney is successful suppressing the marijuana evidence, then oftentimes the charges are dismissed. If you are charged with trafficking marijuana, you need an experienced marijuana trafficking criminal defense attorney to represent your case. Call the freedom lawyers now for a consultation.

In addition to criminal charges or penalties, the State of Georgia allows law enforcement to seize or take possession of any items, vehicles or money used to facilitate the transport or sale of large amounts of marijuana.

That means they can make a claim to take ownership of any vehicles used to transport marijuana or any amount of money in a persons possession if the State can show some evidence the money was obtained through the illegal possession or sale of marijuana.

Ultimately, individuals involved in the illegal marijuana trade in Georgia face significant legal consequences which is why it is so important to hire an Experienced Marijuana Criminal Defense Attorney.

Pursuant to 16-13-30, utilizing a minor (one under the age of 17 years) in any manner, for the purpose of manufacturing, distributing, or dispensing, any controlled substance, counterfeit substance, or marijuana unless the manufacturing, distribution faces more serious consequences then someone charged with possession. Any person who violates this subsection shall be guilty of a felony and, upon conviction thereof, shall be punished by imprisonment for not less than five years or more than 20 years, or by a fine not to exceed $20,000.00, or both.

The Medical Marijuana Law in Georgia protects qualified persons from criminal prosecution for possession of up to 20 fluid ounces of “low THC oil”. Low THC oils are derived from the marijuana plant. However, it does not legalize the sale or production of food products infused with this ingredient nor is it legal for a physician to prescribe marijuana as a treatment option. The law only allows protection against arrest if one meets very specific criteria. If they qualify, a “Low THC Oil Registry Card” is then registered to the person which will prove that they are authorized to have the oil and protect them from arrest.

The current laws are enforced by various government agencies at the federal, state, and local levels. These agencies include the Department of Justice, the Federal Bureau of Investigation, and state and local police departments. These agencies are responsible for investigating and prosecuting violations of the law.

You can be charged by any one of these agencies for Possession or Trafficking Marijuana. The Freedom Lawyers has extensive experience fighting Marijuana cases in Local, State, and Federal Courts. Call us now for a consultation on your Marijuana Case.