About The Freedom Lawyers

Lead Attorney and Founder of The Freedom Lawyers

Thomas was born and raised in Kennesaw, Georgia. With deep roots in the area, he always dreamed of becoming a bigger part of his community. After graduating from Kennesaw State University as an undergrad, Thomas knew becoming a lawyer was the next step in achieving this goal. 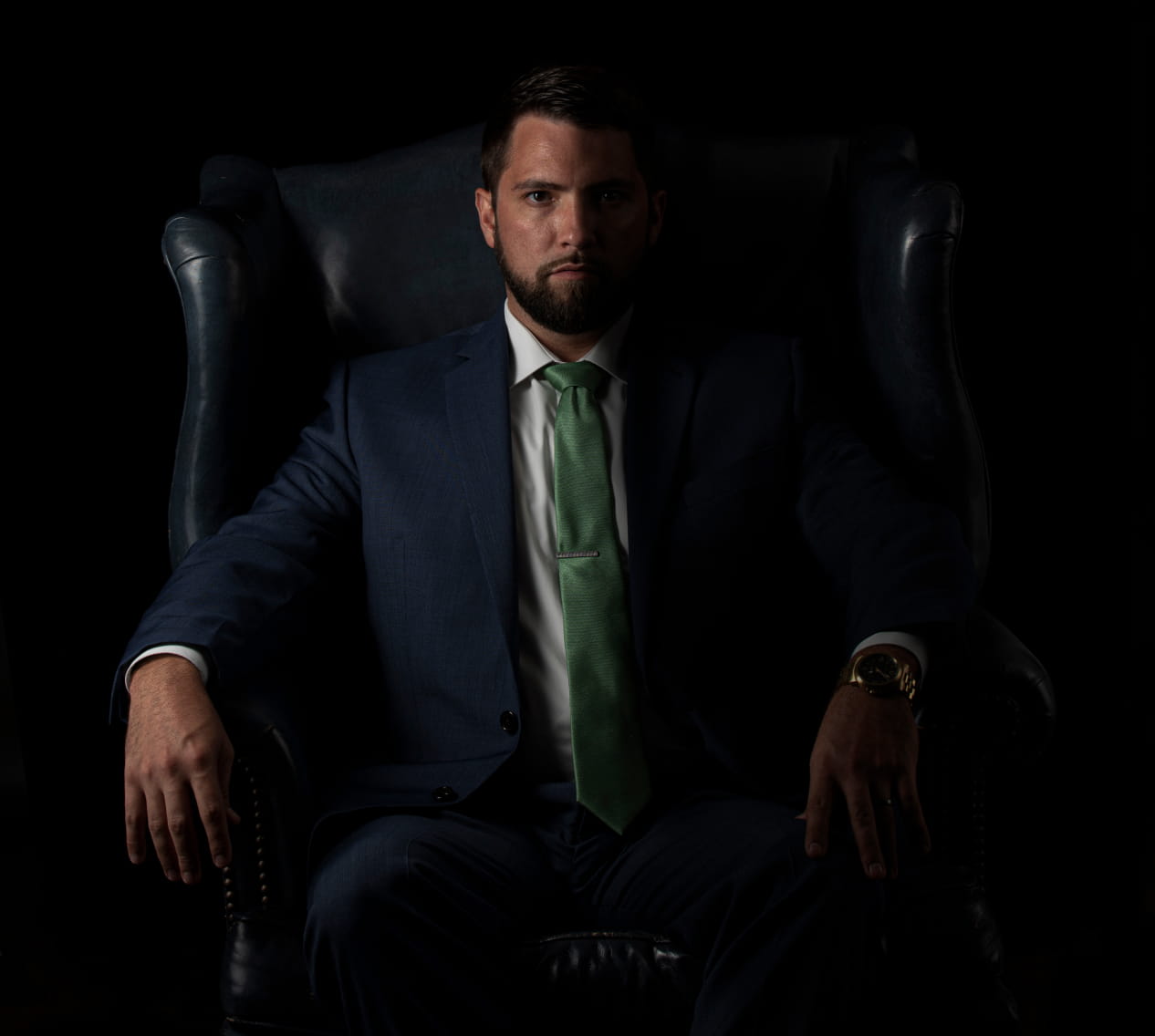 Because of his experience as a prosecutor, Thomas has unique knowledge and insight to defend your rights to the fullest. He will fight for your freedom, and we welcome you to contact us to discuss your case further.

The Freedom Lawyers offers personalized representation for all types of Criminal Cases, including:

The Freedom Lawyers specializes in Trial preparation and advocacy. We prepare every case to the best resolution available to our clients. We take pride in evaluating every person and issue, and will fight for your freedom every step of the way.

To discuss your case or get more information, please Contact Us. 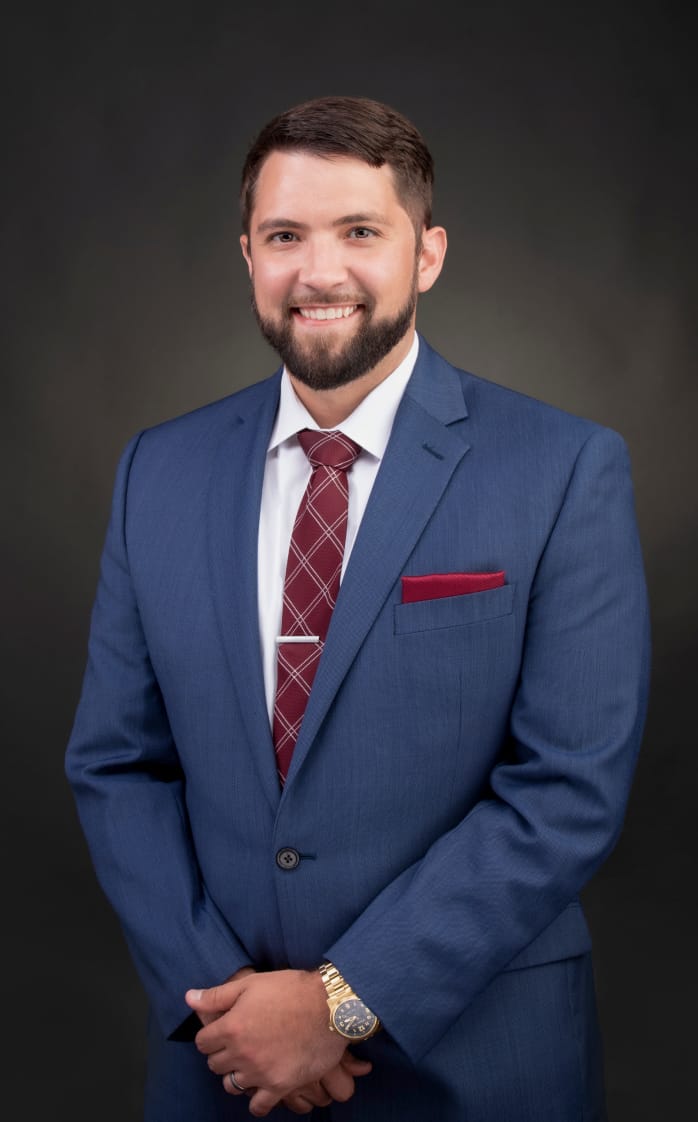 Thomas was born and raised in the metro Atlanta area, growing up in Marietta and then graduating from high school in college and Kennesaw. Thomas went to Kennesaw Mountain High School, class of ‘06 and his mother is a North Cobb high school graduate. Thomas has deep roots in the area with his grandparents building a house located just behind Kennesaw state.

After graduating from high school, Thomas had a Passion for helping those in need and becoming a bigger part of the community. He initially attended University of Alabama and finished his undergraduate studies at Kennesaw State University as a Communication major.

He then attended and graduated from Georgia state University College of Law where he was on the trial team both years of his trial team eligibility.

After graduating, Thomas joined the Fulton County Solicitor’s Office as an Assistant Solicitor, where he specialized in prosecuting DUIs, Domestic Violence cases, and Drug and Narcotics cases. Despite his work as a prosecutor Thomas always had a passion for criminal defense work and helping those accused of crimes. He is a firm believer that one small mistake should not change a person’s life.

With that in mind, Thomas founded The Freedom Lawyers with the goal of defending those wrongfully accused of crimes they didn’t commit and helping those through the criminal court process. Thomas is a trial attorney specializing in fighting cases to trial and getting the best results at trial for his clients. Because of his experience as a prosecutor, Thomas has the unique knowledge and insight to defend your rights to the fullest, and to know how the state plans to attack your case. 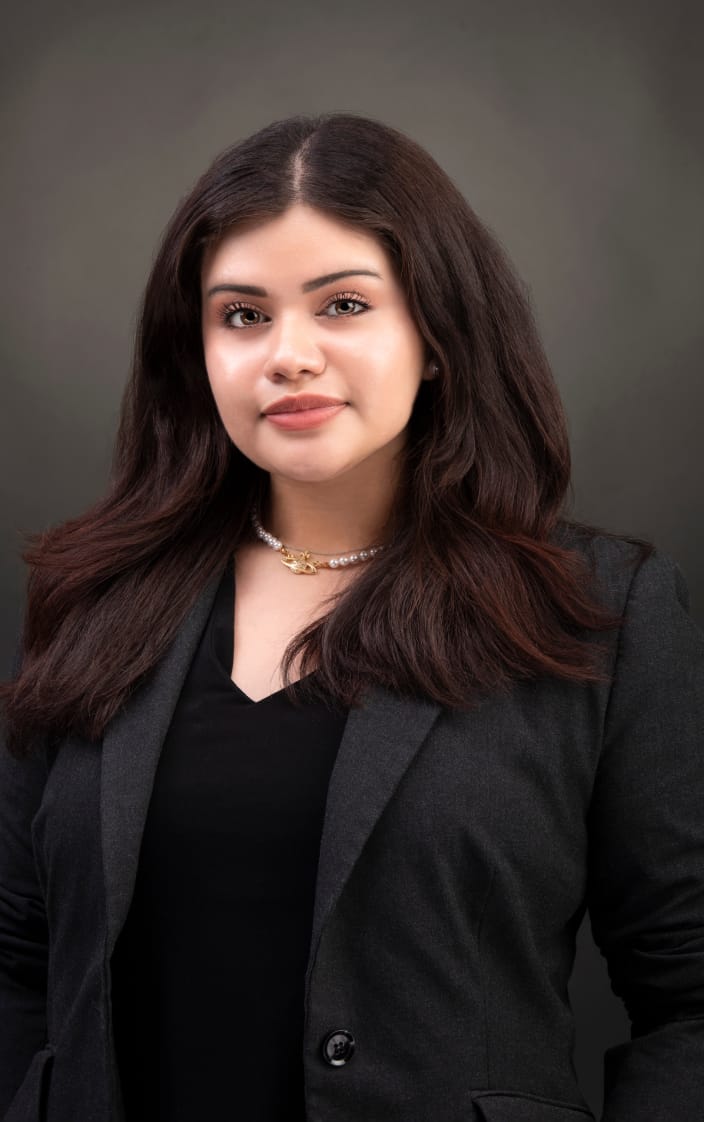 Katherine began working with The Freedom Lawyers in 2021 as a Legal Assistant and Spanish Client liaison.

Katherine is from the metro Atlanta area, graduating from Osborne high school in 2018. She is fluent in both English and Spanish and works as file manager as well as primary point of contact for all our Spanish-speaking clients.

Prior to joining the freedom lawyer’s Katherine worked as a senior agent for Max touch services and was responsible for assisting new hires and monitoring and training new employees. She was also responsible for coaching Employees in proper phone etiquette.

Katherine’s specialty is the client experience. She has always had an interest in the law and her work with The Freedom Lawyers allows her to pursue her passion of helping those in need. 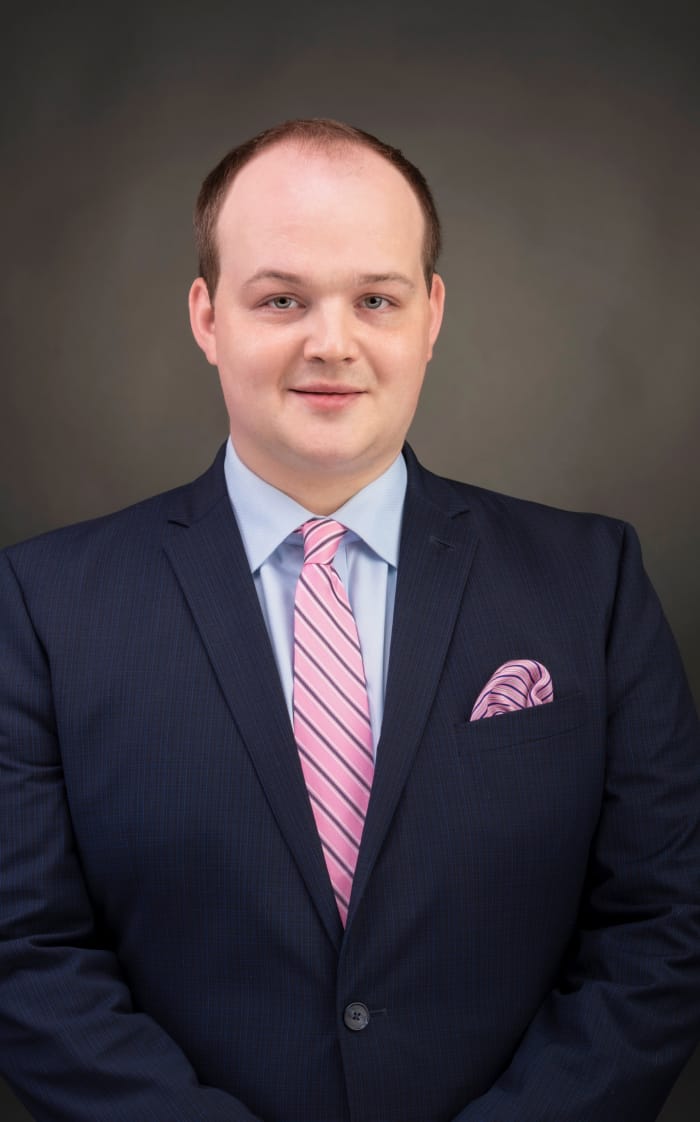 Robert concentrates his practice on criminal defense with a focus on serious felony cases. He represents clients in a wide range of criminal cases, including DUI, theft, drug trafficking, aggravated assault, armed robbery, and homicide cases.

Robert began his career in the Fulton County Solicitor General’s Office where he prosecuted DUIs and Domestic Violence cases. Prior to joining The Freedom Lawyers, Robert was a senior prosecutor with the Fulton County District Attorney’s Office in the Special Victims Division where he handled child molestation, aggravated stalking, rape, and child homicide cases.

As a Fulton County prosecutor for seven years, Robert gained extensive trial experience that gives him an edge in fighting for his clients.

Your Freedom is Everything. So when your freedom is at stake, the only choice is to hire The Freedom Lawyers.